Home/24 Hours in Saskatoon
Previous Next 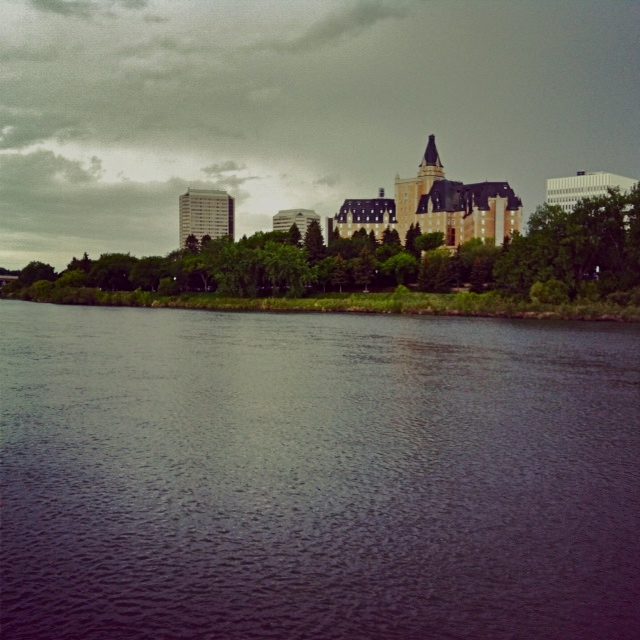 I’ll be honest, when thinking of city break destinations from Calgary, Saskatchewan doesn’t usually come to mind. (Regina doesn’t either, but I found some great things to do there!) There’s much more to the land of living skies than prairies, pierogies, and obligatory relative visits. A recent 24 hour romp in Saskatoon revealed the city is uncrowded, inexpensive, and the biggest shocker of all? It’s truly interesting! Here are a few recommendations for making the most of your time there. 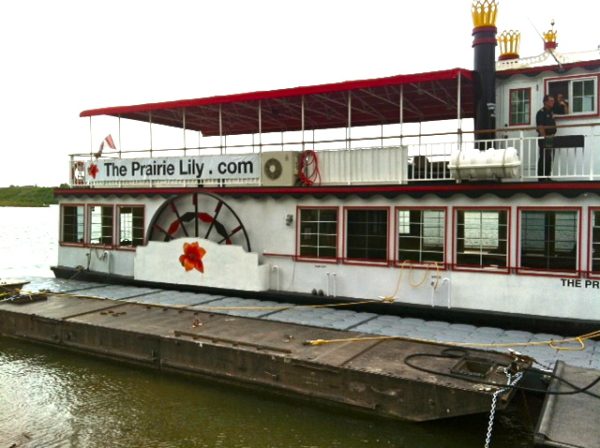 Take the river on this old fashioned boat.

Get a feel for the city by journeying down its main artery, the mighty South Saskatchewan River. Step on board the Prairie Lily for a 90 minute river boat tour where you’ll cruise under four of Saskatoon’s eight bridges, past Cosmopolitan Park, the downtown core and some of the city’s ritziest residences. On the tour you’ll learn interesting tidbits about the city and the Saskatchewan river system, the second largest in North America. 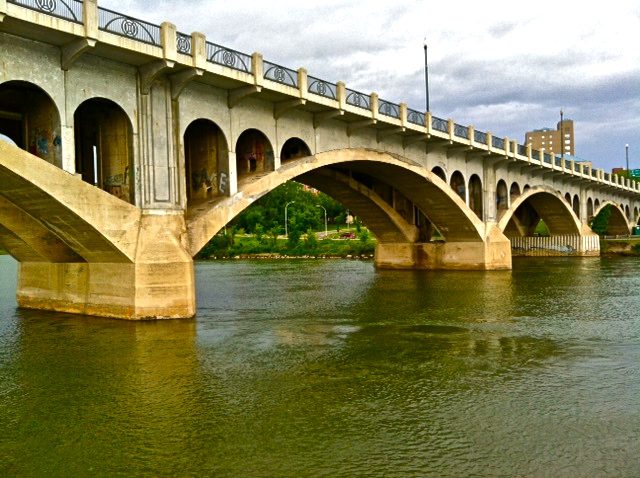 The South Saskatchewan River is so pretty anytime of day.

A dose of culture can be found at the Mendel Art Gallery, brimming with ever changing exhibits of historic and contemporary art. If you’re a fan of colour as much as I am, you’ll want to take in The Optimism of Colour, a retrospective by famed Canadian abstract painter William Perehudoff. 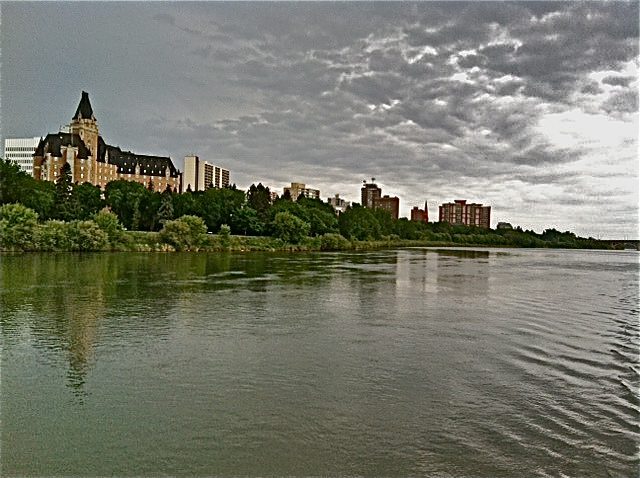 The Delta B is the queen of the city.

From both the Prairie Lily and the gallery, it’s a spectacular scenic stroll along the river to the Delta Bessborough. The building’s neo-classical style makes it one of the most iconic Delta hotels in Canada. Filled with historic charm, a stay here puts you in close proximity to all the attractions.

Corn-fed and they do their own baking!

If you’re visiting over a weekend, you should definitely trot over to the Saskatoon Farmer’s Market, for fresh produce, homemade pies and to check out the adorable Oat Boys and their wholesome goodies.

Have you ever been to Saskatoon? What are your favourite things to do there?